I can’t even take this post seriously. Not when you can’t even differentiate ‘His’ from ‘He’s’ 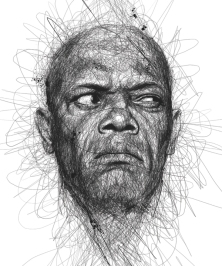 Don’t you just love such people?

I cannot count how many times I have seen statements akin to that in comment sections or in  forum discussions. Just one misspelled word or wrongly written English, and then you see a living dictionary rendering that person’s idea null and void.

At one point, I was seeing it a lot! I started wondering if this was a line culled from some famous movie, tv show or a book. I was completely bemused.

It’s ‘Anyway’ *rme* God what is happening to our education system!!!

So when I see people leaving such asinine comments on blog posts, forums, or any other ‘where’ on the internet, I ‘almost’ get disheartened. It’s sending a cruel message that a person’s opinion does not count if not expressed in well spoken/written English. That one has to write/speak a certain way before getting heard by some specific type of people.

I say ‘almost’ because my English is not perfect. The only thing that improves my vocabulary is that I am an avid reader. Despite that, you will see traces of my non-English side in some misspelled words, incomplete/run-on sentences, and missing and misused punctuation in a lot of my posts. Nevertheless, that does not give anyone the right to tell me not to express myself in the best way I possibly can for now.

By all means, I am not implying we should not correct people who make mistakes because that is the only way they will learn. But it shouldn’t be in such a condescending manner that one can literally smell the bile coming off the so-called ‘correction’.

In software engineering, we do this thing where we make ‘lo fidelity’ prototypes, which are usually rough rendition of ideas, before developing them into medium fidelity prototypes that almost bear resemblance to the final product. Can you imagine if people cared more about what quality of marker or pencil or tool was used to design those lofi prototypes than the evolving idea itself?

Hey, once upon a time, there used to be a girl(me) who carried this little book around to record people’s grammatical errors and read it to them(and others) later. I definitely had fun with that! A lot of those errors were downright hilarious and just plain inconceivable. The good thing is, I dropped that immature behavior quite early. The bad thing is, It planted a weed in my mentality that I had to hack down(That’s a story for another post)

For some, there is a certain hubris that comes with speaking English fluently. They not only sound intelligent, but are perceived  as intelligent because of their ability to impress readers/listeners with their bedazzled vocabulary. However the downside is some of these people do not take others who cannot wordplay as they can, seriously. They conceive such people at best as boring, and at worst, as dimwitted. This is because such people use one’s expression of English as a measure of intelligence, which is really quite unfortunate.

Having such a mentality not only affects those who can’t express themselves in English properly, but also those who use English shortcuts( eg what=wot, nice=9ce, etc). This is because such people are deemed not intelligent enough to have a decent conversation with, since they are too lazy to type words in full.

Paying attention to insignificant details makes us oblivious to what message the person is trying to convey. As long as we can be patient enough to get the message, that’s what counts. 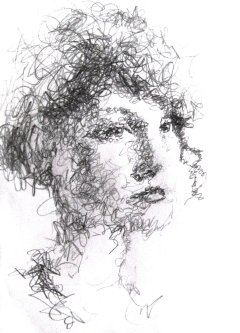 ..can make sense too 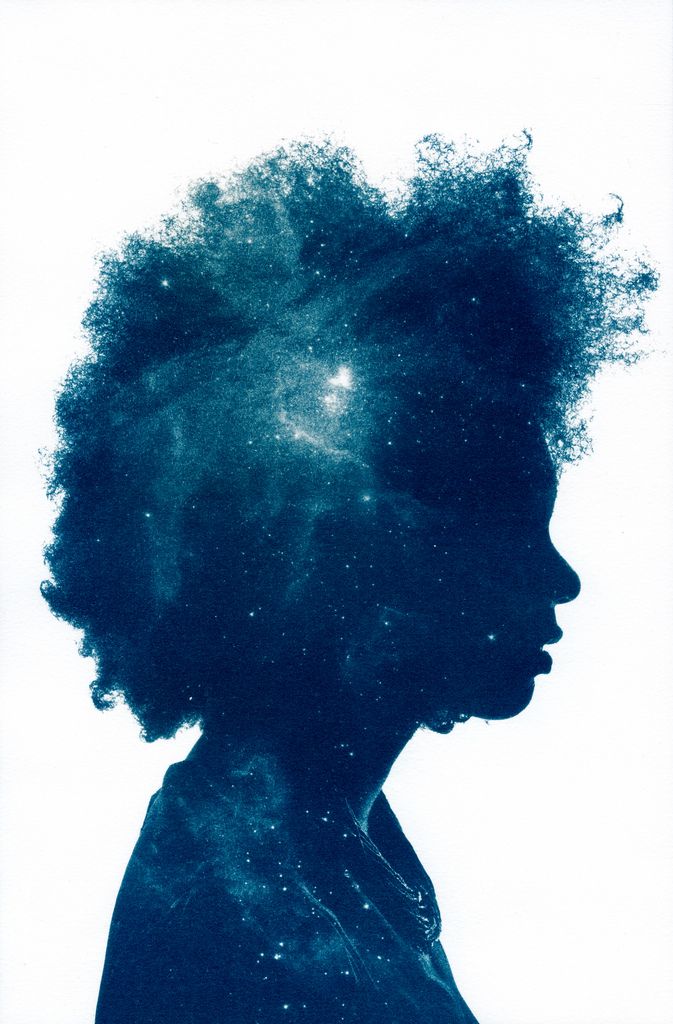 Hi! I'm Mariam! I'm a full time Software Engineer/IT Manager and part time Creative. I started this blog to declutter my thoughts cos I'm such a muser! I love to learn and see different perspectives of issues, so my ideals are constantly evolving for the better. So while I may write about an issue here, my opinion of it would probably change overtime. Doesn't mean I'll stop writing or delete old posts though :p Love and Light!